There is no doubt that just like innovation in any other field the world of animation has also gone through a lot of changes. There are different types of animation and modern technological software has made it possible to create 3D animation. Three dimensional animation or 3D animation is a form of animation where the data is stored in the computer as 2D geometric data. 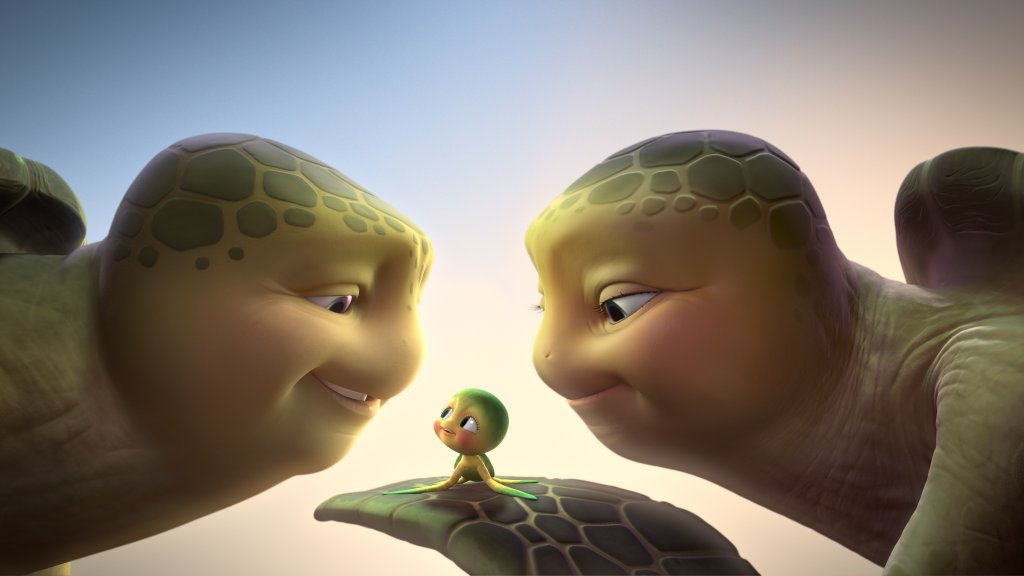 This technology has advanced a lot and the result is that nowadays the most common form of animation is 3D animation that is used for making cartoons and at the same time for advertisements and other purposes too. Even 3D films are released that are getting quite appraisal from the public.

Whether its 2D animation or 3D animation, the basic principle is same. Slides that are slightly different from each other are displayed at a great speed that makes them seem as the objects are moving. It’s same for every type of animation that an illusion is created that the objects are in movement.

Hence, whether its 2D animation of 3D the basic concept is same but the process in which 3D animation is developed is totally different from that of 2d animation.

Here let’s discuss about the process of 3D animation

The first step in developing 3D animation is developing the concept and making out the story line. Once the story is developed the visualization of the actual story can be done. There will be a series of illustration or images that will be arranged in a sequence so that the animation series can be understood. Although this process is tedious but it is the base of 3D animation and hence cannot be avoided.

The next step in 3D animation is development of 3D models. For this mathematical models are developed from the surface of the object from which the mathematical model is to be developed. For doing this 2D objects are used and then 3D rendering is done on it. Mostly software is used for modeling but sometimes sculptures may be created by artist for rendering.

Before the rendering is done the models are places in such way like it will be recorded. They are kept with the scenes in the background. With this the actual interaction between the objects can be checked and then motion capturing is done so that the movement is recorded.

Once all these are completed it is time for the final touch and that is visual effects. Again the help of software is taken. The final result with the visual effect is the 3D animation that has a realistic look.

3D animation will not be complete without modeling, hence to know about 3D animation it is necessary that 3d modeling…

Internet has changes a lot of things and the ways the videos are presented are also included in it. Uses…