3D Animation- The Magical Art That Has Changed Animation

You must have been acquainted with animation since you were a child. Famous cartoons characters still keep you mesmerized just the way they had been doing when you were a kid. Thus, when animated characters are part of your life, it is natural that you must have idea about animation. 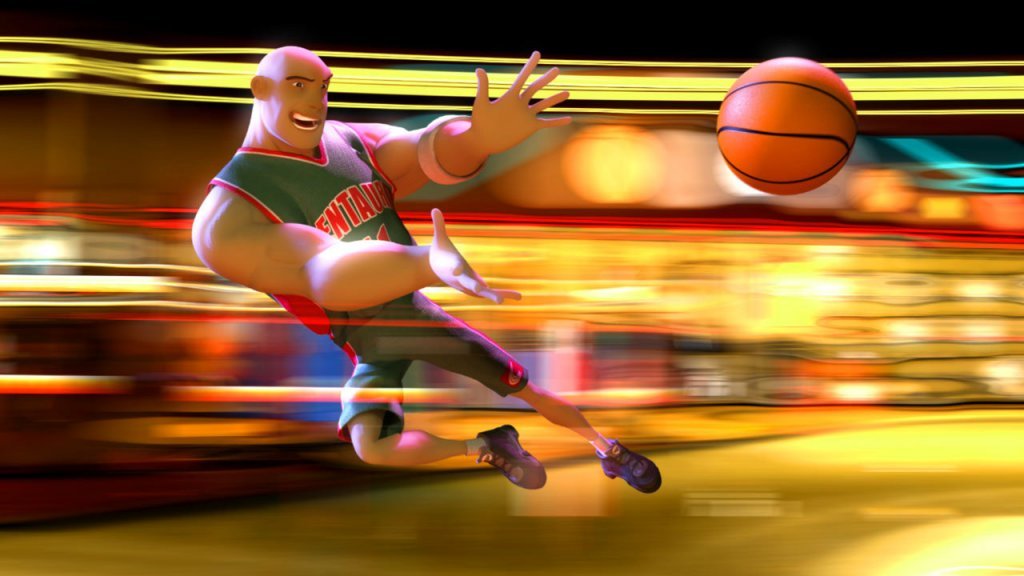 For those who do not have much idea about what animation is all about, here is a simple description. It is a creative art where illusion of life is created with the help of consecutive drawings. However, there is huge evolution even in the art of animation from those days to one that you see now.

If you think of famous cartoon character like Tom and Jerry and Disney characters then you will remember how those cute characters created magic on screen. However, now animation has changed a lot and gone are those days when animation was done by hand drawn images. Its age of 3D animation and everything around you is real. Think of the movie “the Jungle book!”

The answer lies in the process how these different styles of animations are created. In 2D animation the animator draws images on flat papers or screen. There is no question of third dimension there. It is just like any photograph that you take with your camera. Now, in 3D animation things are totally different where the animator just does not work with the images. They have to work with three dimensional sculptures for completing the animation. These are known as 3D models which are part of 3D animation.

A 3D animator’s works more or less like a puppeteer who controls their puppets to tell you a whole new story. Still there is difference with that of puppeteer and a 3D animator. A 3D animator has to control his virtual 3D model for creating the magic that is known as 3D animation. If they find that the right emotions cannot be captured then they may change the animation for getting the right emotions and feelings.

When you watch 3D animation it fun and sitting there you may feel that it is a very easy and simple task. However, the reality is totally different; it is a complex task that needs years of practice and talent for completing the work.

To complete 3D animation apart from the 3D animator there are many other professionals who are involved. They are

Thus, the magic called 3D animation is created with the effort of all these people.

What Is 3d Architectural Visualization ?

Animation is an art form undergone a sea change with the advancement of technology. The traditional hand-drawn animated drawings to…

3D animation will not be complete without modeling, hence to know about 3D animation it is necessary that 3d modeling…