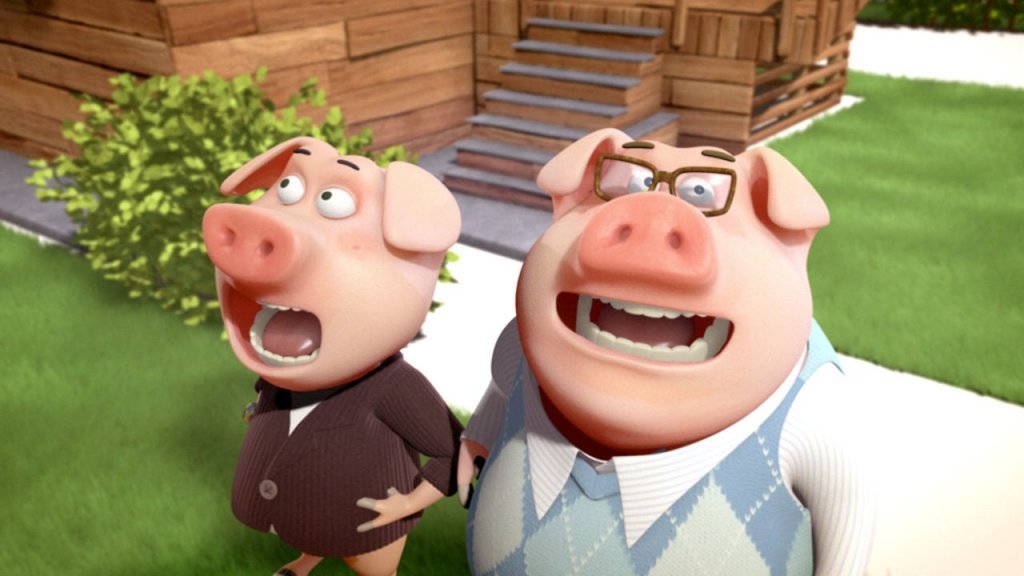 3D animation created by the animator is the three-dimensional figures done with the help of polygon mesh. The polygon mesh is the collection of mixing various ways of vertices with edges and faces to produce a polyhedral object. Polyhedron or polyhedral is the solid with three dimensions, straight edges having sharp corners as well as vertices. The use of making figures with cubes and pyramids, the forms of convex polyhedral and not all in the same plane brings the model of 3D animated figures. Now these faces are connected in various planes having different boundaries with edges, vertices, line segments and points in order to make such figures.

Polygon meshing and its techniques

This meshing of polygon is all done by computer graphics as well as geometric modeling. Computer graphics include the use of interface design, vector graphics, sprite graphics, computer vision, 3D modeling, GPU design which all depend on the methodological study of physics, optics and geometry. To create images with these special graphics is computer graphics where computer-generated images help in the creation of special hardware as well as software in 3D animation.

This knowledge has widely revolutionized the animation industry. Its application is seen to display art and image data in movies, advertisements, video games and in the field of graphic designing. The application of computer graphics in 3D animation is vast because the digital technology extensively used to manipulate and represent the visual contents. With the improvement of technology 3D computer generated graphics are now very popular in the market but widely used are the 2D computer graphics. To create visual contents even with 3D animated graphics in the fields of architecture, meteorology, medicines, biology etc. have become very common and many educational houses are using them for the purpose of study to generate a clear conception on the subject.

Different tools of representing the polygon meshes include Boolean logic, simplification and volumetric meshes in 3D animation. The volumetric meshes represent the distinct structure in regards to surface and volume. The volume becomes implicit with volumetric meshes while the polygon meshes represent the surface. The use of polygon meshes becomes explicit and extensive in computer graphics as well as in algorithms that exist for tracing a ray, detection of any collision and even in rigid-body dynamics. Rigid-body dynamics involves the movement of interconnected bodies while external forces are applied on them assuming that they are rigid bodies and do not change while the external forces are applied on them. There is mocap technology which a learner might find it difficult at the beginning but all 3D artists have to learn and implement this technology which might cost up to even tens or more than ten and thousands of dollars. Mocap animation looks more realistic and commercially used in the system. While doing these commercial films or advertisements these animators should have a keen observation on life regarding body movement and acting and making sketches can help lots to create moods and make non-verbal communications of infinite expressions.

Whether you feel the importance of business stationery or not, but they are all around you. Yes, when you are…

Graphic design service is defined as a pattern or plan created for the purpose of explaining or doing something. Every…

It’s true that the web world is now the main source of information, but it is not limited to that…

0
28 Aug 2016
Where Does Analytics Fit Into Your Customer Experience?

Graphic designing is not only related to designing a web page but it also helps an organization create their brand….

Nowadays creating a design is not just a creative skill, it has turned into a technology driven skill too. Having…

There is always confusion that whether web design and graphic design are same or different. It’s true that in both…