With the advancement in computers, animation has also developed a lot and now with 3D animation computers graphics has brought about a whole new concept. 3D animation uses the representation of three dimensional geometric figures for performing and rendering 2D images. Now, the question is what is 3D rendering? 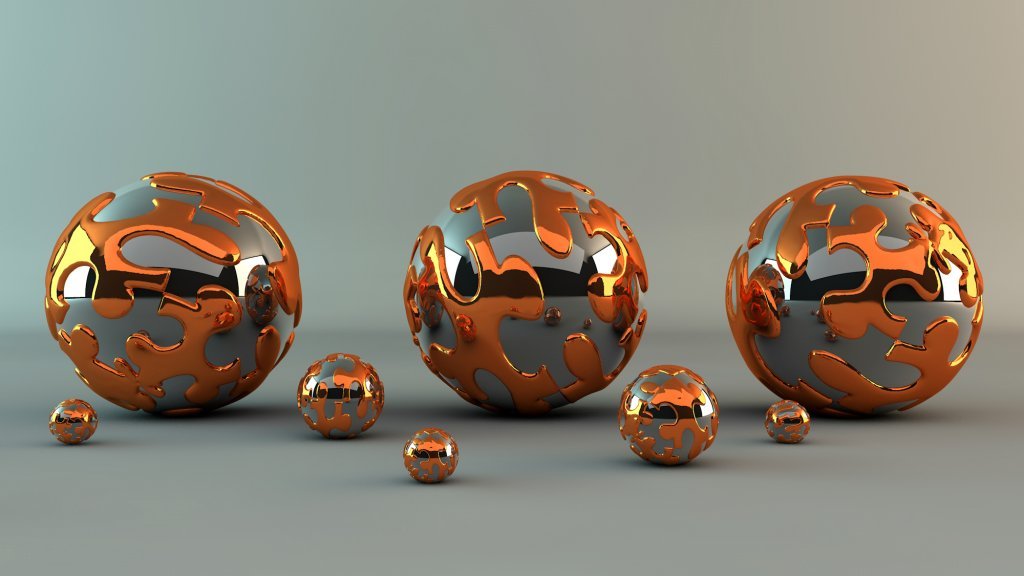 All about 3D rendering

3D rendering is a process of producing an image that is based on three dimensional data. It is a process wherein a model is converted into an image either through non-photorealistic rendering or by simulating light transport for getting photorealistic images. It is the stage of creating an animation or 2D image from the prepared scene. It can be compared to taking up photograph or filming a scene after completion of set, in real life.

There are two basic operations in realistic rendering

For performing these steps generally a 3D computer graphics or software is used. Even while changing the scene into an appropriate form for rendering also involves 3D projection that allows viewing 3D into two dimensions.

For 3D rendering there are different types of techniques that have proved to be useful. Through distinct non-realistic wireframe rendering different things are rendered. Apart from that there are some superior techniques too like scanline rendering, ray tracing, or radiosity.

Depending upon the image that is rendered the process of rendering may take few seconds or even a whole day. For rendering professionals generally prefer graphic workstation computers as they can perform better than personal computers which are not specialized for rendering.

However, for getting photorealistic animation it is necessary that the video game animators work on professional computers with graphics as with the help of personal computers it is almost impossible to complete photorealistic rendering. This is because they try to save time by using low resolution and low polygon counters.

For any interactive media the rendering used is calculated and displayed in real time. Normally, the rate of rendering should be 20 to 120 frames per second. All this is calculated in real time and the goal here is to show that much information that can be processed by the eyes in 30th of a second.

What Is 3D Architecture Visualization ?

20 Mar 2015
Impact of Medical Animation on the Health Industry

Numerous organizations and business have got advantage from the utilization of visual aids. For encouraging learning and encouraging communication in…