Movies like ‘The Adventure of Tintin,’ Kung Fu Panda,’ ‘Madagascar,’ and others have been liked by all and the magic called 3D animation there has swept people of every age. Now, the question is it actually magic or something else? Science says that every magic has some science behind it and this magic of these wonderful movies are created by 3D animation software. 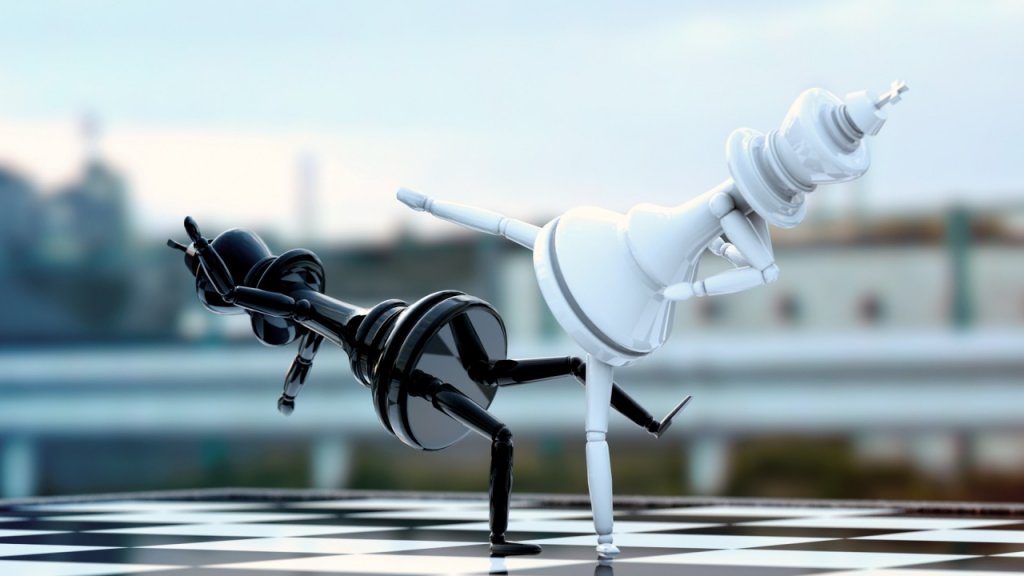 Just like any other software, this software too has programming and an interface that gives those mind blowing effects while you watch the movies on the big screen. There is a lot of such software available in the market, here let’s find out some that are considered to be the best.

Although it’s uncrowned, yet it is considered to be the best 3D software available. Before Maya was released 3ds Max was considered the best software, however it came with certain features that made it the best. The advantage of Maya is that it comes with very simple interface and features are the best that can be compared with 3D Max 5. Whether its linear animation or non-linear animation, you can use Maya for it. It is also useful for character animation and character building. It is its lighting and shading options that makes it best amongst all. Presently Maya is liked and used by all graphic designers who are working with 3D animation. It can be used in different platforms like Windows, Mac and Linux.

As already mentioned, before Maya was released it was 3DS Max that has helped designers in creating those magical 3D characters. It was the first 3D animation software that was used extensively and even today it is used for making budget movies, video games and other 3D animation. 3D Max too has a good interface although compared to Maya it has lost much of its popularity. With the help of 3Ds Max the user can create different form characters, character animation and just animation. There are a lot of version of 3Ds Max available in the market. Presently 3Ds Max 2017 is available in the market that can let the user get features like dynamic simulation, normal map, particle systems, radiosity, shaders, global illumination, rendering and others.

Recently, IllusionMage has also made its position in the world of 3D animation. The reason behind it is its easy to use interface that comes with a number of tutorials for supporting the graphic designer. It has features that can easily compete with 3Ds max and Maya, which are considered to be the best animation software in the world presently. And above another reason for its rising popularity is that it is much cheaper than both the software. It too has features that help in 3D modeling, rendering and animation. It’s true that compared to Maya it may not have such features that will make it unique, but at the price that it is available it may be a dream come true for many designers.

There are a lot of options for graphic designers when it comes to 3D animation, however, the software mentioned here are best in the market now. Yes, there are many others like iClone, Motion Builder and others but the ones mentioned here are the rulers presently.

What Is 3d Architectural Visualization ?

22 Feb 2015
Impact of Medical Animation on the Health Industry

Numerous organizations and business have got advantage from the utilization of visual aids. For encouraging learning and encouraging communication in…

You cannot prosper in any business until and unless you have taken care of promoting it.  There are numerous approaches…