Among the various types of creative arts that need the help of technology illustration designing is one of the most important one. Commercial artists who are associated with it believe it to be a superior creative skill that helps them to express themselves. They do not create abstract designs like the designer who are associated with creating logos and other graphics. Rather they do character driven designs that has a story to say or an humorous element in it. 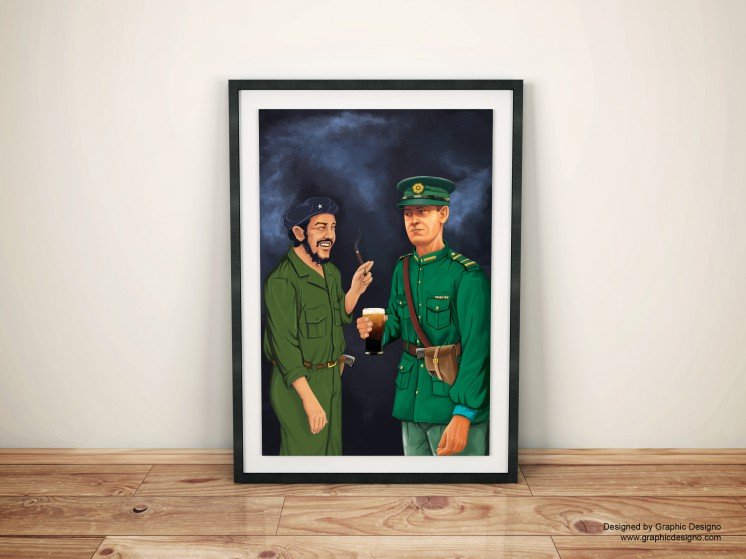 Under such pretext it can be said that the job of the illustration designers is not as wide as the graphic designers. However, they are required by those who want illustrations for completing their projects. Yes, there can be projects where both graphic designer and illustration work hand in hand, but in reality there is a basic difference between the two.

Many illustration designers work as freelancers and for such designers it’s their networking skill that helps them get contracts. Those artists who have potentiality o working as graphic designer too can undertake projects that will need their illustrative designing skills along with completing a project with graphics.

There is no denying to the fact that illustration designing is an creative art where one will need technical skills too for exceling in the field. In this designing something is envisioned and then the structure is formed in imagination. Later with the help of various methods these are converted into illustrations. As mentioned above these illustrations then are used for various projects that includes movies and even simple book illustration too.

Illustration designing is done both for the web as well as for print. The creative skill required from the illustration designer is same for both web and print however, a simple thing is remembered and that is when it is created for the web they can be something that has low resolution. However, while creating something for print it is resolution of the image that matters as without it the final output will not be attractive.

Whatever medium the illustration is used for the main motto of illustration designed are to convey the message in a simple and elegant way to the public in general. It expresses something easily that cannot be expressed by thousand words. And all this depends upon the creative skill of the designers.

0
25 Mar 2017
Where Does Analytics Fit Into Your Customer Experience?

Graphic designing is not only related to designing a web page but it also helps an organization create their brand….

0
31 Mar 2017
Guidelines for Effective Use of Web Graphics

Web Graphics plays an important role in website designing. If it is used effectively the outcome will be great and…

While you hire a graphic designer for designing any graphics for you, the only thing that you’ll be looking forward…

There is always confusion that whether web design and graphic design are same or different. It’s true that in both…

0
14 Mar 2017
Negative Space and Its Importance in Designing

0
14 Feb 2017
Style, attitude and the ways to be a successful illustration designer

The function of a graphic designer does not end after they have completed designing the artwork. Getting the final print…

0
06 Feb 2017
Graphic Designers and Illustrators- Are they same?

The pictorial representations and quantitative designs are very important to describe an idea or information with anyone. This is the…